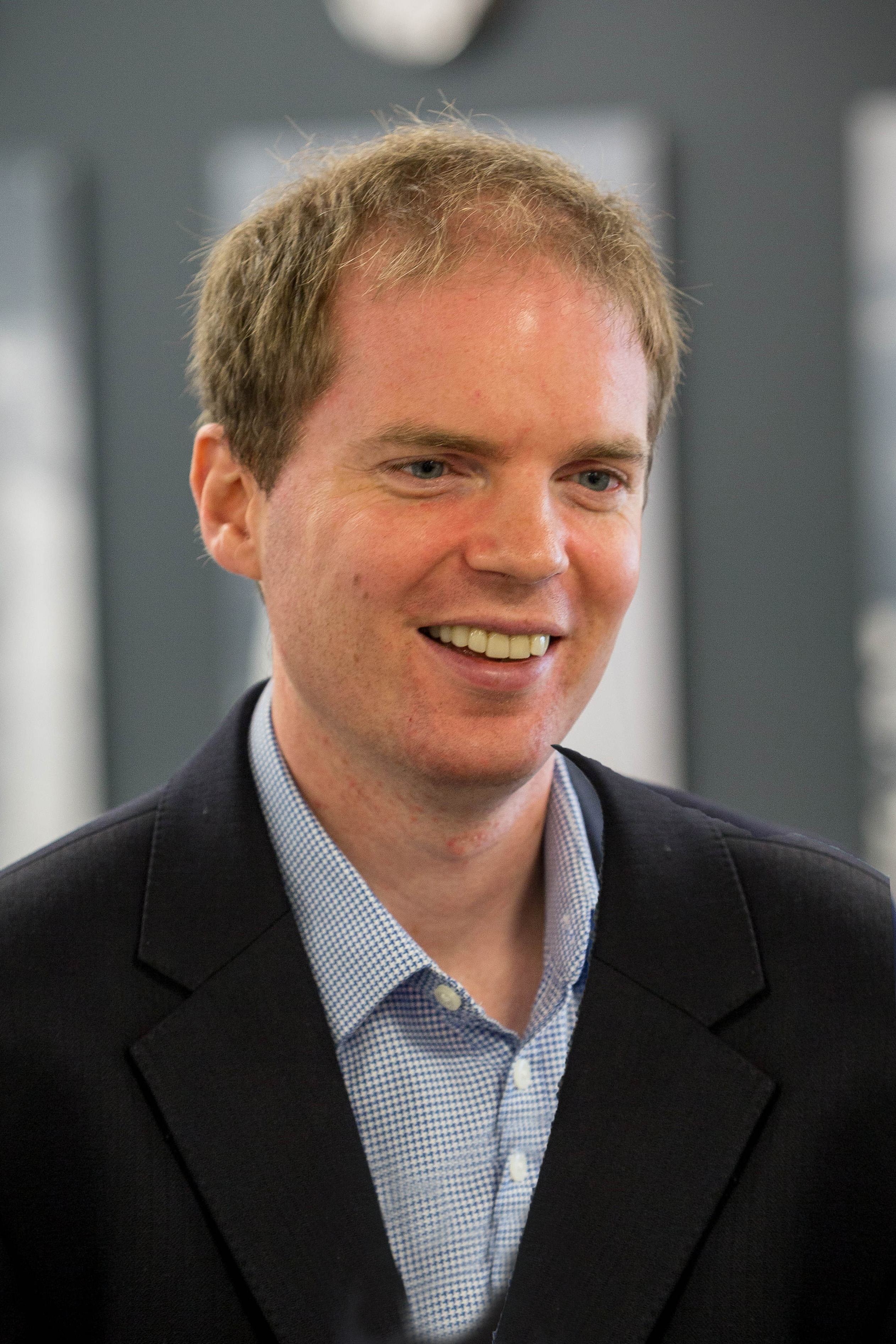 Dan brings extensive experience of aircraft leasing operations to Lobo in his dual role as COO and General Counsel. As COO, Dan oversees the management of the lease portfolio and company administration. As General Counsel, Dan is responsible for all Lobo legal matters including the drafting and negotiating of leases and related documents.

Subsequently, Dan worked with ILFC (now AerCap) where he handled the negotiation of commercial aircraft leases worldwide and managed a variety of repossessions and other contentious matters.