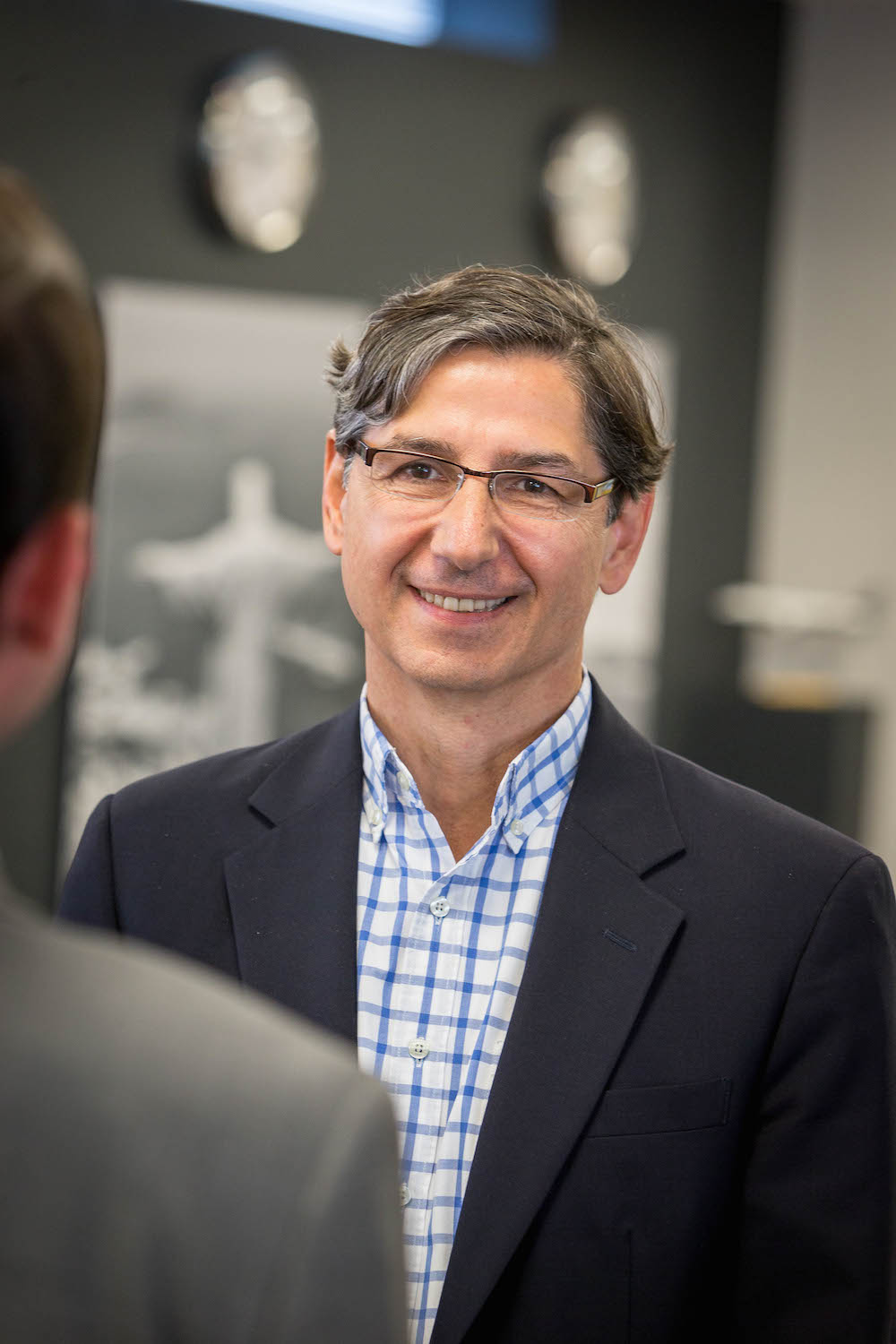 With the help of ConnectIreland, Lobo Leasing successfully established its global headquarters in Dublin last year. BUSINESS IRELAND talks to Chief Commercial Officer John Contas about how they came to choose the capital as their base.

Many international companies seeking an ideal location to establish their global headquarters have been draw by the attractive business environment which exists in Ireland. But with such stiff competition among countries clamouring to secure investment from such successful companies, sometimes a special connection or incentive helps to push the deal over the line. Lobo Leasing is one such company with which a special Irish connection was made.

Founded in Austin, Texas in 2011, Lobo Leasing provide helicopter leasing and fleet management services. Since December 2013, they have used Dublin as their global base to service clients across Europe, Asia-Pacific, Australia, West Africa and South America. Despite being headquartered here for just one year, they already have ambitious plans to expand and develop their operations. Ireland is no stranger to aircraft leasing companies and according to John Contas, Chief Commercial Officer, the country offered the same attractive proposition to Lobo that it did to so many other leasing firms in the past: “Ireland offers the wealth of a talented workforce. There are a lot of very qualified people from the financial and leasing sector, so we thought it was a good place for recruitment. Being a very international business, the reciprocal tax treaties that Ireland enjoys with many countries and low corporate tax rate make it a favourable place to be.” Contas also cites Ireland’s unique proximity to other markets as an added incentive.

But all of these attributes which make Ireland such an attractive place to do business might not have been on Lobo’s radar without the help of one man and ConnectIreland, a Government initiative aimed at “attracting foreign companies that are expanding internationally to Ireland through ordinary people”. The company had been considering a move to Ireland when they came to the attention of New York-based Donald Paynter, whom Contas had known for many years. Paynter, who had been aware of the ConnectIreland initiative, convinced Lobo to contact them and soon thereafter the introductions were made. The rest, as they say, is history. “ConnectIreland were instrumental in educating me about Ireland and setting up an office and doing business here,” says Contas. “They also assisted me with getting my green card work permit.”

Lobo Leasing has now grown to seven employees with further expansion on the horizon. “We’re growing and we have big expectations to grow further,” he says. “We have a financial controller and a senior accountant but as we grow, our portfolio is going to require two or three more in the accounting and bookkeeping area.” In addition, he says they will source more staff at a management level and plan to take a number of positions in-house which are currently outsourced. “Our goal is to grow the headquarters here. We have a few people in the US, but all the growth and new jobs are here in Ireland.” In order to facilitate this, Lobo are in the process of moving into a bigger office space, which they hope to complete by the end of the year.

“I really love Dublin,” says Contas. “I’m really pleased with the business environment, but also the people. We’ve been fortunate to have recruited a top quality team over the last twelve months and so we have really good quality staff. We’ve got a lot of really good resources here and we’ve very pleased that we’ve chosen Dublin.” 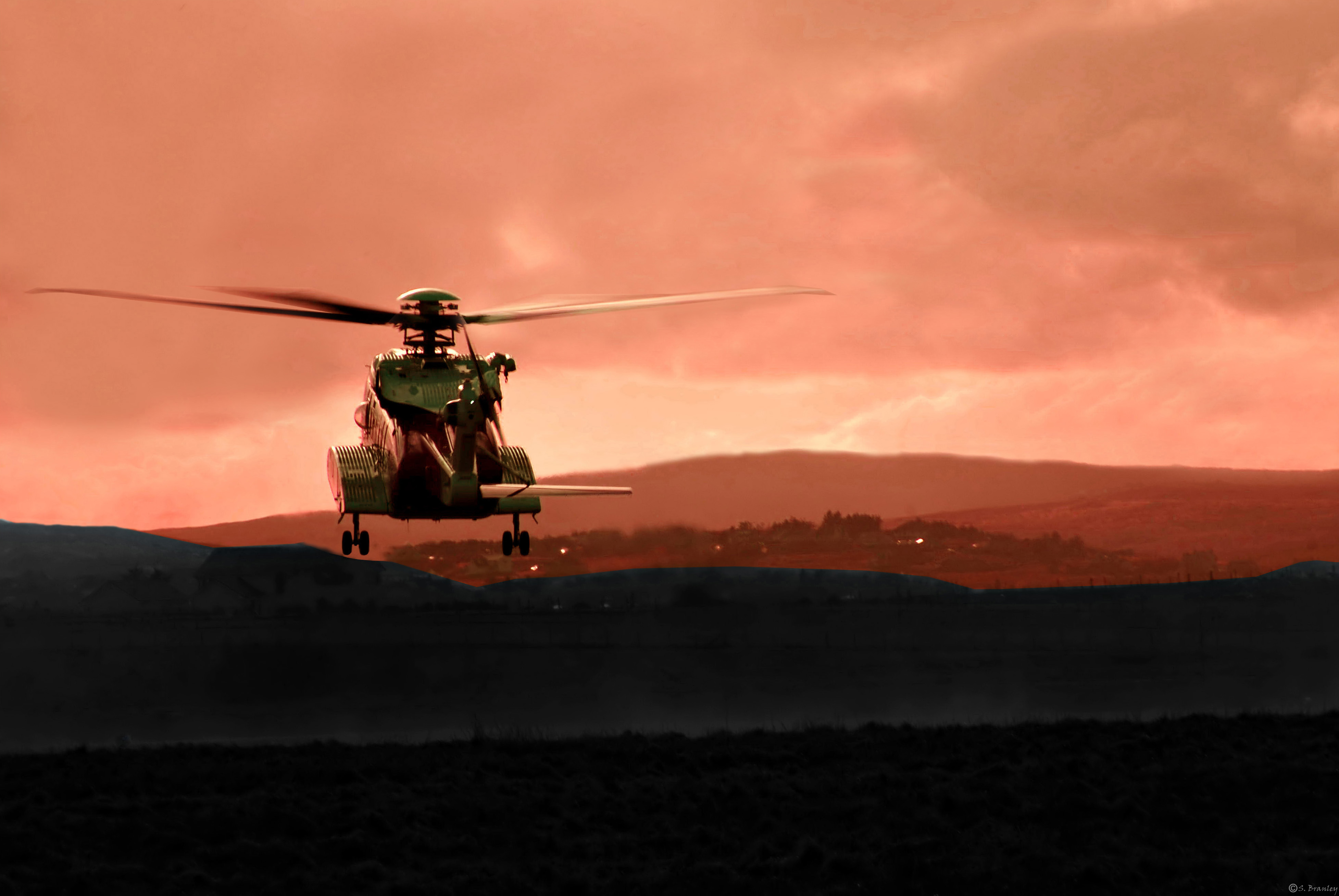 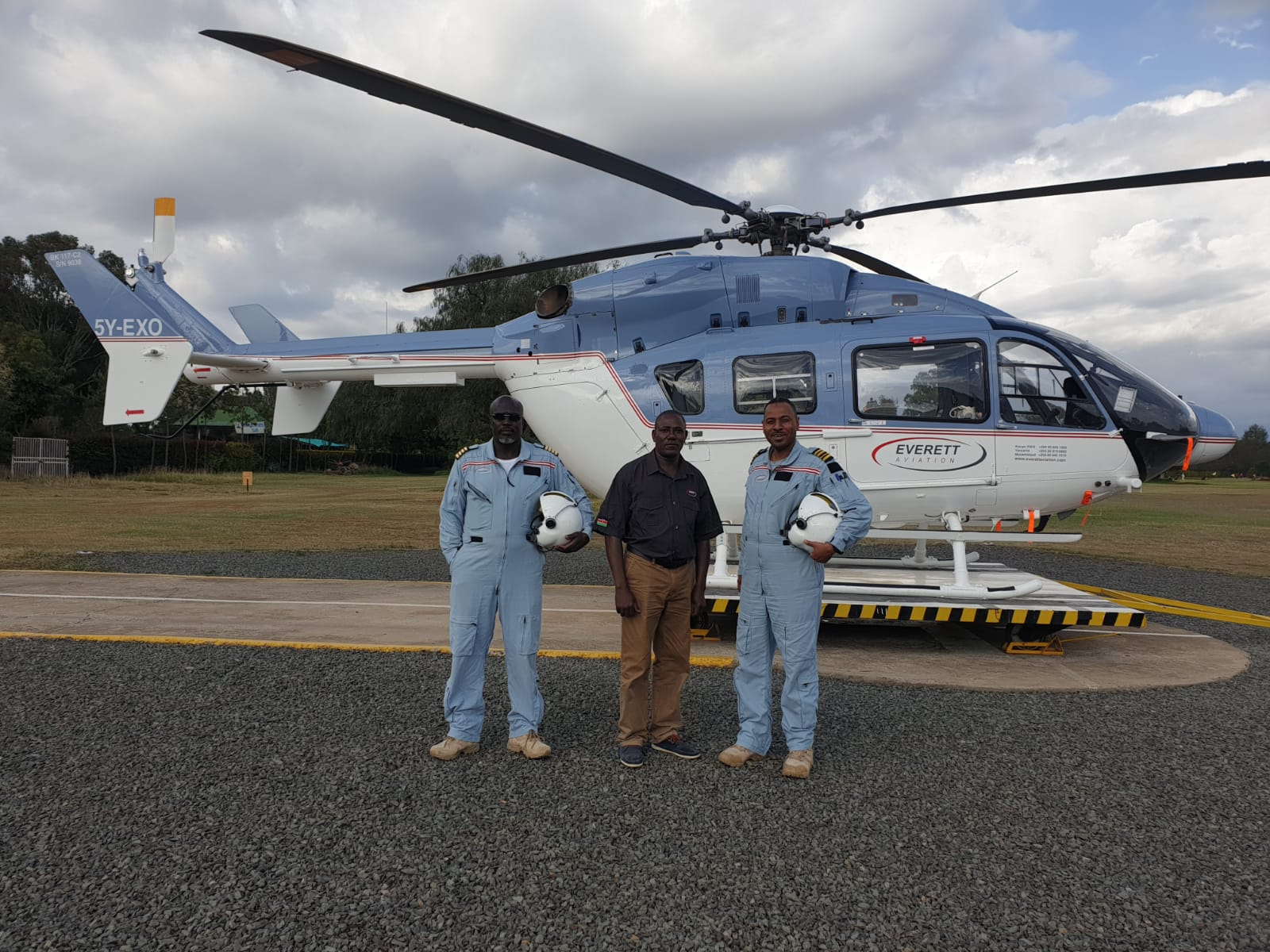